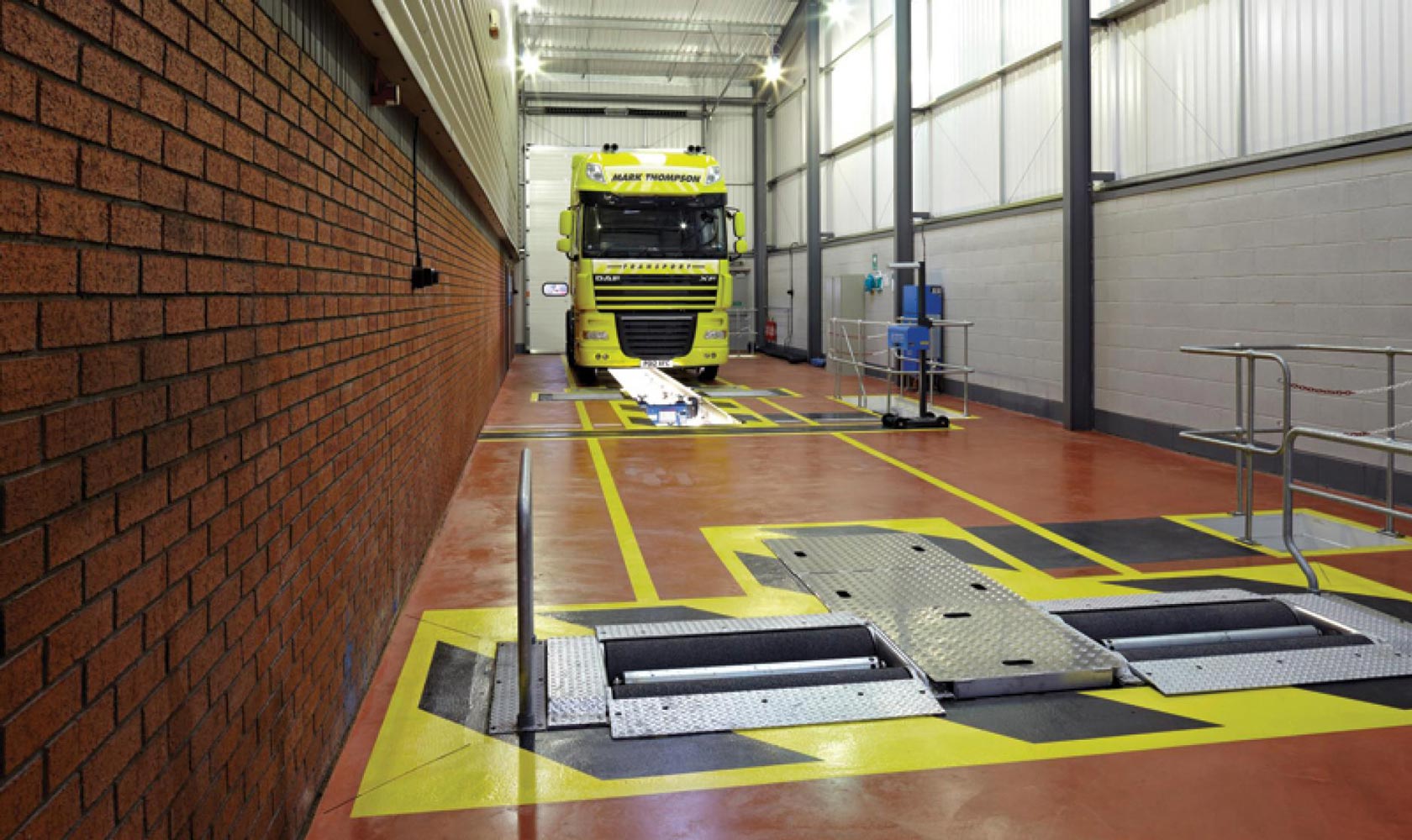 Everything you need to know about Commercial Vehicle MOTs

Many operators may not always appreciate that annual M.O.T. test failures go against their records – even when it is the maintenance provider that is primarily at fault for failing to prepare a vehicle properly. We look at an operator’s legal duties in ensuring their vehicles (including hired ones) are safe on the road.

History of the MOT

Born in 1907, Alfred Ernest Marples lived a colourful life, enjoying his final years in his vineyard in France having reportedly fled the UK to avoid a hefty tax bill. That plan was thwarted after his assets were frozen by the UK government but long before his somewhat hasty departure he was the Minister of Transport and, in those, hopefully more sober, times he oversaw the introduction in 1960 of the ‘Ministry of Transport’ test, or ‘M.O.T.’ as it has become colloquially known. As his financial infamy recedes, his legislative transport legacy lives on (single and double yellow line parking restrictions were also implemented under his watch).

Operators will know that their vehicles must be submitted for annual test every year when they are being used under an operator’s licence, and that different classes and sizes of PSV require different tests, and operators need to take special care to ensure that they arrange for the correct test preparation for the right test, mindful of the number of passenger seats that the vehicle has and its size. The fastest and most effective way to make sure that no mistakes are made in this area is to liaise directly with the local ATF or DVSA office. Even more fundamentally, vehicles must be safe on the road.

Keeping vehicles roadworthy is an obligation that may not be delegated and road safety (together with fair competition) is a vitally important objective of the road transport regime, so much so that all PSV operators are made subject to an express operator’s licence undertaking to ensure that “vehicles, including hired vehicles, are kept in a fit and serviceable condition”.

Pausing there, it is worth noting that in the case of hired vehicles, it is the operator and not the hire company that will be responsible for a vehicle used under its operator’s licence, and it will be cold comfort to operators that they may have a claim in negligence and/or for breach of contract if a hire company lets them down and supplies a defective vehicle, which is then involved in an accident caused by the inherent defect(s) with which it was supplied.

Making arrangements for a third party maintenance provider to carry out regular safety inspections, general repair and servicing, and preparing vehicles for M.O.T. can of course be arranged (and must be notified to the Traffic Commissioner), but what operators do not always appreciate is that annual test failures go against their record even when it is the maintenance provider that is primarily at fault for failing to prepare a vehicle properly (and the days when a PSV operator’s record at annual test was ‘off’ the DVSA’s radar are fast receding). Tasks may be delegated; but legal duties may not.

Scrutinising the PG14 annual test report form is absolutely fundamental, so that any ‘PRS’ (pass after rectification at the test station) or failure can be investigated properly and straightaway. Operators should have in place a written policy requiring any M.O.T. failure (even a PRS) to be reported to the nominated transport manager and in the case of a limited company, a report should also be made to at least one of the statutory directors (if not to all members of the Board of Directors) with investigations being properly recorded.

Time and time again one sees cases before Traffic Commissioners where the operator’s case is that it simply did not know that vehicles were failing their M.O.T.s. Those arguments are sometimes dishonest, but even where they are true, the cliché ‘ignorance of the law is no defence’ leaves them without a credible answer, and the concession risks indicating endemic incompetence; not to know whether an operator’s vehicles are passing or failing their annual tests may leave a Traffic Commissioner to wonder whether an operator ever knows if its vehicles are roadworthy, and that is all the more poignant given that the M.O.T. is a ‘minimum standard’.

As operators will also know, M.O.T. failures can adversely affect an operator’s operator compliance risk score, and so lead to regulatory investigation and in serious cases the threat of a call up to Public Inquiry.

The MOT Standard – Back to Basics

The DVSA’s Public Service Vehicle Inspection Manual (consolidated edition 2013) which includes updates in 2014 and 2015 remains a key source for all operators who do their own maintenance in-house. Those operators who outsource their maintenance to third parties should ensure that their maintenance providers also have a copy of the Manual, and written confirmation of this fact should be obtained and filed.

The Manual’s introduction is instructive, and leaves no room for misunderstanding –

“The primary purpose of the Manual is to support DVSA staff in conducting the annual testing of vehicles. Our aim is to provide customers with a consistent testing service with the correct outcome according to the vehicle condition. It will be useful to industry to provide assurance that the serive that is being provided is to the published standard and improve the level of accountability that DVSA has to our customers.

The Manual will also be useful to those responsible for the maintenance of public service vehicles so that they remain well informed on the current minimum legal standards for roadworthiness. Its publicatin and ease of availability demonstrates DVSA’s ongoing commitment to improving road safety and environmental protection whilst supporting industry to fulfil its obligations to maintain the roadworthiness of vehicles at all times.”

In terms of presenting vehicles for M.O.T. so that wherever possible they pass the test first time with no PRS or failed items, there is no magic wand that one can wave, but there are ways to cut down on the error count.

If something goes wrong, and a vehicle fails its inspection, investigate immediately in order to determine who, if anyone, is at fault and what, if anything, can be done to avoid similar failures in future (bulbs do blow on the test lane, and the fact of a failure may be no-one’s fault, but a properly recorded investigation is still essential, especially in the case of a serious failure, and even more so in the event of the issue of a prohibition at the time of the test).

Here at Wymarsh Commercials we offer a MOT Preparation Inspection – click here for more details about this popular service.